Penny Farm, near Blackpool will be celebrating its 21st birthday on Sunday 19th June from 11am – 3pm with a big birthday party and the public are invited to join in with the fun. 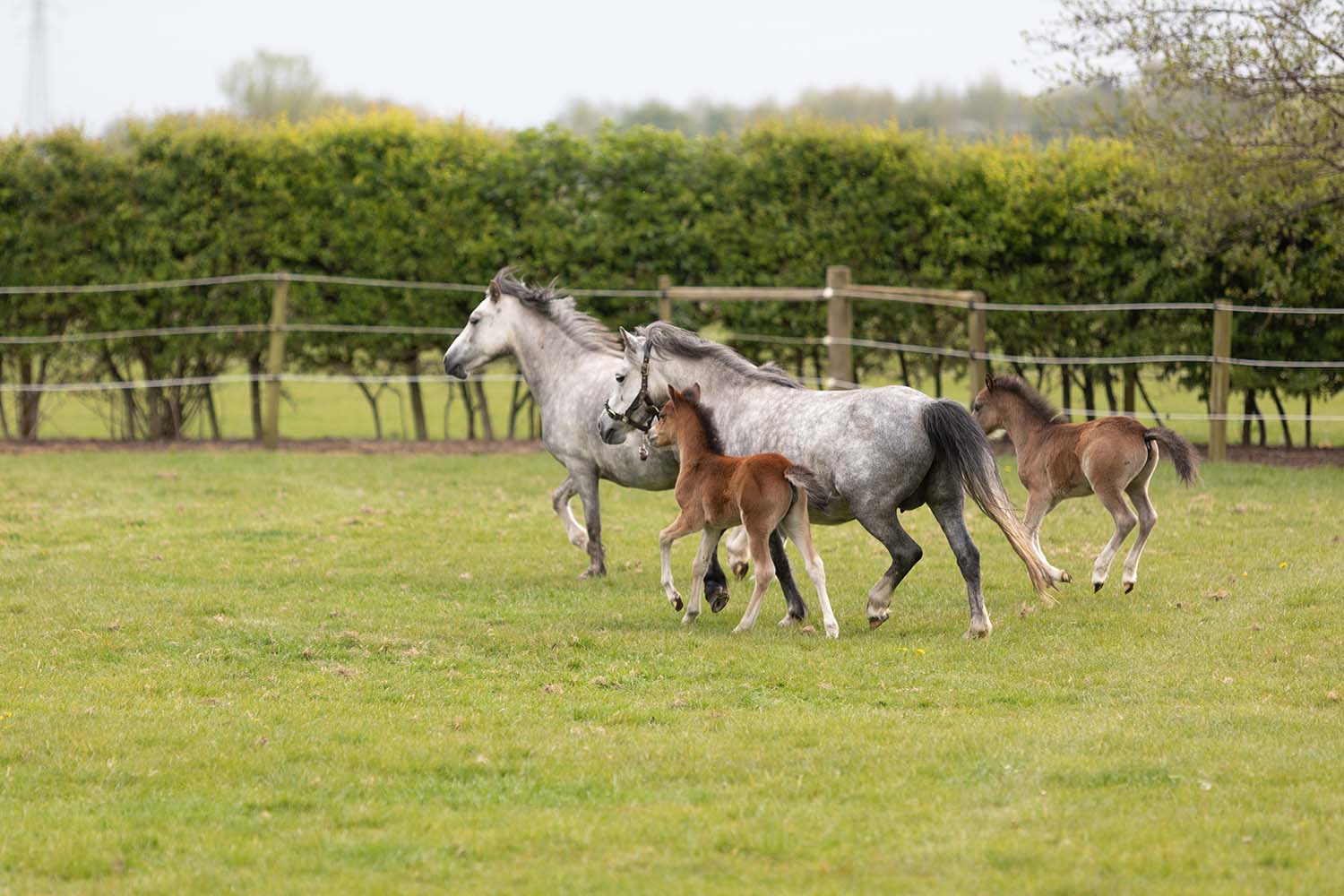 Penny Farm, our centre near Blackpool, was officially opened by Her Royal Highness The Princess Royal in June 2001 and since then has rescued over 1,000 horses and ponies, rehabilitated them and found them new homes through our rehoming scheme.

“The theme of the Birthday Party is ‘Superheroes’ which sums up every part of what we do here – the team who rescue and rehabilitate the ponies, the volunteers, the rehomers and also our supporters without whom none of what we do would be possible. We have fantastic support from the people of the Fylde Coast so events like the Birthday Party are a good opportunity to celebrate with them”

As well as meeting the ponies that are currently at Penny Farm, visitors joining the birthday party are assured a fun packed day with a 21st Birthday Challenge for the children, donkey rides and a fancy dress competition and local entertainer Becky Fox will be along to entertain the visitors.

No party would be complete without cake, and Penny Farm’s birthday cake will be a special pony version served to end the day.

“Over the years we have seen many truly distressing cases of neglect, however the ultimate reward is seeing those ponies off to new, forever homes where they will get the best treatment for the rest of their lives.

“There are the high-profile cases which make us super proud including Penny who served in the Kings Troop RHA for 10 years and our three Equifest ‘Rescue Horse of the Year’ winners Buggy, Frodo and Buttercup but its equally rewarding to see rescue ponies doing well in Pony Club, the local showing circuit or as valued and much-loved companions.”

Penny Farm's Adoption Horse Magpie will be greatly missed by all at World Horse Welfare.