A seismic day for animal welfare 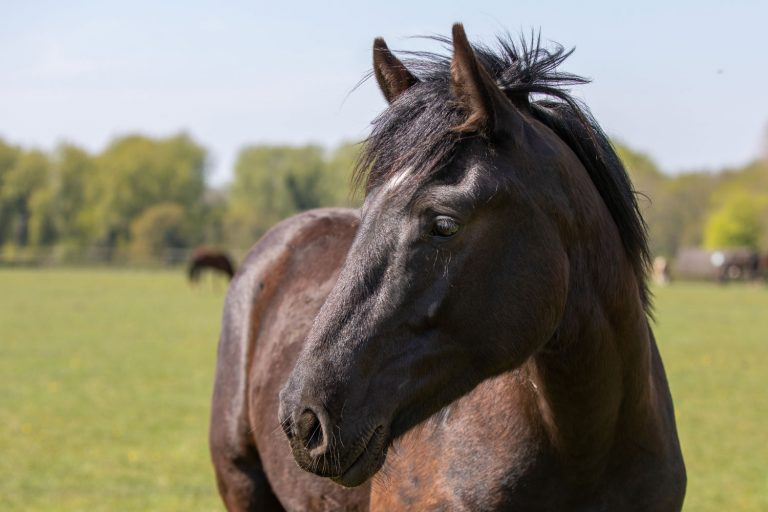 World Horse Welfare warmly welcomes the news that the long-awaited Bill to increase sentencing for the worst cases of animal cruelty offences from six months to five years received Royal Assent today. As Britain’s largest equine rescue and rehoming charity, World Horse Welfare has been part of a coalition of leading animal welfare organisations that has been pushing UK Parliament to increase these penalties.

“This is a seismic day for animal welfare and I just want to express a huge thank you to all our supporters who campaigned to help make this happen – you really did make the difference. We are delighted that the Bill has finally become law – giving courts the opportunity to hand out much heftier sentences that are in line with other countries – and go some way towards acknowledging how heinous animal cruelty can be.

“Of course, we recognise that most equine offences are for neglect and do not receive prison sentences and whilst this Bill is a huge step in the right direction, there is still so much more to achieve. This will include pushing hard for accessible registers of equine offenders so that investigators in any part of Great Britain will be able to immediately confirm if a person has received a ban on keeping animals.”

The coalition of welfare organisations – consisting of Battersea Dogs and Cats Home, Blue Cross, Cats Protection, Compassion in World Farming, Dogs Trust, Humane Society International, the International Fund for Animal Welfare, UK Centre for Animal Law, and World Horse Welfare – was brought together by The League Against Cruel Sports and RSPCA in June 2019.

They have been campaigning together to see maximum sentences for the most heinous crimes against animals increased from six months to five years, in line with sentencing policy across Europe and internationally.

In a joint statement, the coalition said:

“It’s nearly two years since we first went to Downing Street to call on Theresa May’s government to bring this bill back to parliament, and more than five years since it was first proposed by Anna Turley, the then Labour MP for Redcar.

“Our coalition, representing the interests of millions of animal lovers across the UK, was determined to bring about this momentous change in law that will act as a deterrent. We finally have a punishment that fits the crime. It is a huge and long-awaited win for animals and the public alike.

“We heartily thank Chris Loder MP and Lord Randall of Uxbridge for their excellent work in getting  this bill into  law, as well as the Government and politicians on all sides of both Houses of Parliament who have signalled their commitment to animals in this bill.”

“Animals need us to speak up for them, and our close collaboration lent them a voice that was both compelling and deafening.  We now have a meaningful deterrence to protect animals from wilful abuse or cruel sports such as dog-fighting.”

“After many years of campaigning, I’m delighted that the Government has listened to our coalition and finally increased maximum sentences from six months to five years for the worst animal cruelty offences. As a nation of animal lovers, the previous punishment was wholly inadequate.”

“Our officers are faced with cases of the most unimaginable cruelty; from organised criminals making money from the suffering of animals, to pets starved, shot, stabbed, beaten to death and drowned. At least now, in those most shocking of cases, courts will be able to hand out sentences that truly reflect the severity of the crimes.”

Lord Randall of Uxbridge, former Special Advisor on the Environment to then Prime Minister Theresa May MP, met with the coalition in June 2019, and has spearheaded the bill’s passage through the House of Lords.

“It is a much-needed measure that will now ensure that those who harm an animal by, for example, causing unnecessary suffering, mutilation or poisoning, face the full force of the law.

“I commend all of the charities involved for the weight and purpose that they brought to this campaign, to secure one of the most significant changes to animal welfare legislation since the Animal Welfare Act of 2006.”

World Horse Welfare is calling for witnesses to help track down the owner of pony found abandoned and emaciated.

Young foal Olaf was separated from his mother too early and abandoned on land prone to flooding, left to fend for himself as freezing winter weather approached.