The new bill to enable tougher prison sentences for the worst animal cruelty offences will be introduced to Parliament. 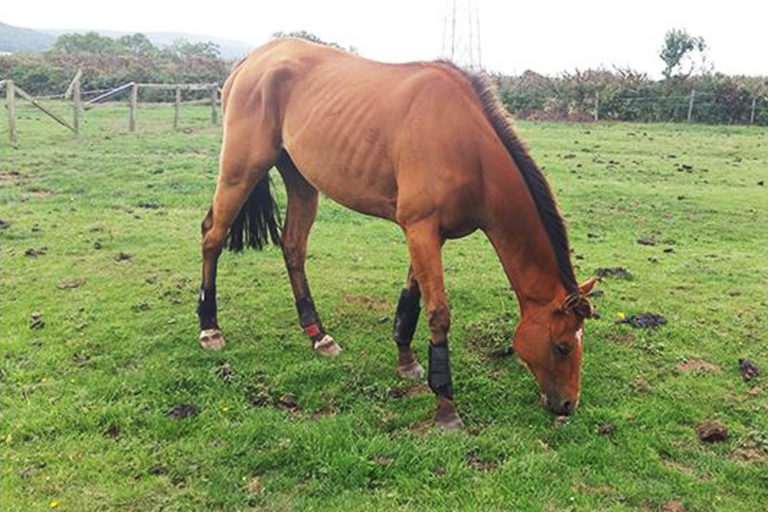 We welcome the news that Secretary of State for Environment, Food and Rural Affairs, Michael Gove, announced today (26 June) that a new bill to enable tougher prison sentences for the worst animal cruelty offences will be introduced to Parliament.

The Animal Welfare (Sentencing) Bill means that those who commit the worst animal cruelty offences could face up to five years in prison in England and Wales, a significant increase from the current maximum sentence of six months.

“We are encouraged that the Government has listened to calls from the public and the animal welfare sector to increase the maximum sentence for animal cruelty offences. This will ensure that the worst animal abusers receive tougher and more proportionate sentences, and we urge Parliament to ensure that this Bill passes through quickly.

“Longer prison sentences are such an important element of protecting animal welfare from the worst acts of abuse, but we are clear that this is only the first step needed to better protect our national herd. Under current sentencing guidelines, the majority of equine cases that are prosecuted do not meet the requirements for a prison sentence – those that do include cases where there has been a deliberate attempt to cause suffering or there is ill treatment in a commercial context. It is vital that these sentencing guidelines are reviewed, and we encourage the Sentencing Council to do this once the proposed bill passes into law.

“Our view is that we must also have tough, enforceable bans to safeguard the welfare of equines, and other animals, and prevent repeat offenders. To be effective it is critical that enforcement agencies, most especially local authorities, enforce them, and this can only be done through a joined-up approach. We believe this can best be achieved through a simple animal offender register and we would welcome UK Government support for further research on how this could be best implemented.”

The Bill follows a public consultation in 2018, in which more than 70% of people supported the proposals for tougher prison sentences. It means the courts will be able to take a tougher approach to cases such as gross neglect of equines kept by a commercial owner, e.g. a dealer.

The Animal Welfare (Sentencing) Bill will be introduced into the House of Commons, before moving through to the House of Lords. If passed, it will come into effect in two months after it receives Royal Assent.

Christine Kelly disqualified from keeping animals for life after being convicted of 15 offences.

Try before you buy – a sobering tale of buying horses unseen

The pandemic has changed shopping habits for many, but the tale of Laddie and Angel shows that some things are best bought the old fashioned way.